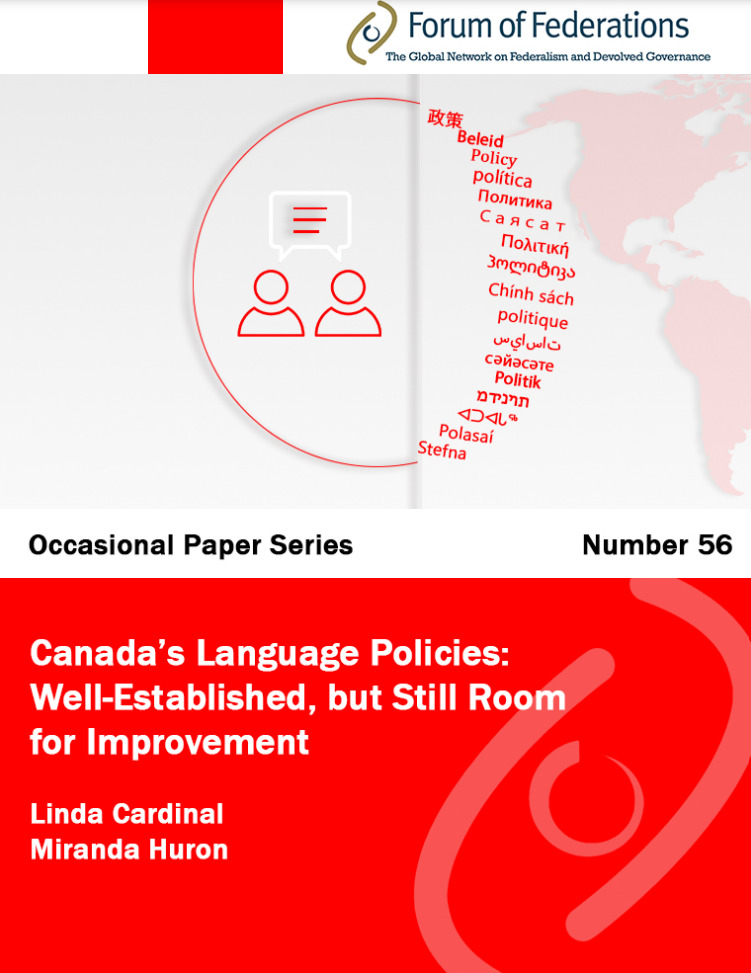 Several federal countries have designated more than one language as official (or national) languages in the federal constitution and/or legislation. In turn, the constituent units (states, provinces, etc.) may accord a similar status to one or more languages. The different designations are not merely symbolic: they usually require or lead to policies, programs and other measures to govern language use. In some nonfederal states where more than one language is spoken, a measure of authority over language policy has sometimes been devolved to regional governments (or the equivalent).

Language rules, including for service provision, are frequently an important dimension of policy sectors that are exclusively or largely the responsibility of constituent unit governments. One such sector is education. In various countries, there are calls for teaching to be given not only in officially recognized languages but also in others that are spoken by minorities that are fearful about the future of their language. Indigenous peoples in particular have concerns about the viability of their languages, many of which have a long history of suppression.