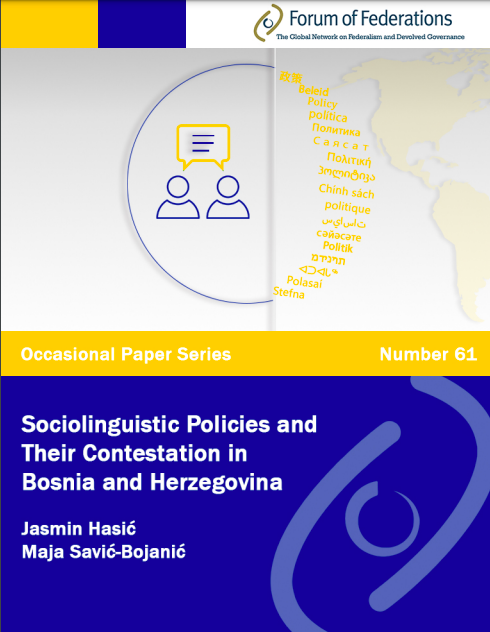 Bosnia and Herzegovina (BiH) was considered to be the most ethnically diverse republic within the Socialist Federal Republic of Yugoslavia until the federation began its disintegration in 1991. Soon after, following the examples of Slovenia and Croatia, BiH authorities proclaimed country’s independence. The country gained instant international recognition and simultaneously ended up in a violent international violent conflict, which lasted until mid-December of 1995.