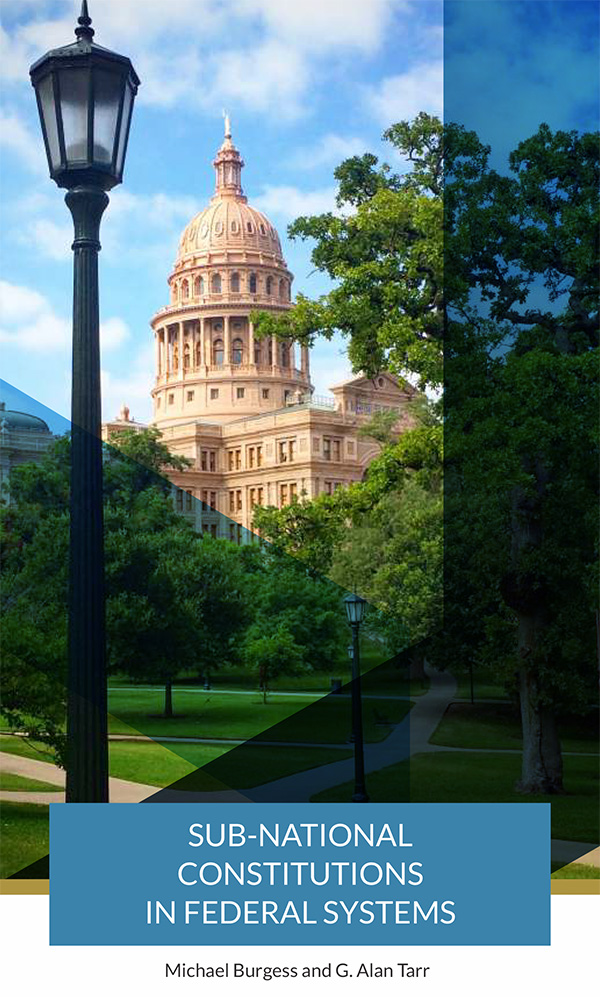 The capacity to respond to change and the challenges associated with it are crucial to the success and survival of federal states. The constitutional arrangements within a federal system for dividing power, resolving disputes, safeguarding rights, and providing for reform and renewal are key in responding to these challenges. This article examines how the constitutional architecture of federal and quasi-federal systems has influenced their evolution and development, their success and survival. This article also looks at the constitutional architecture of these systems from “below”—from the point of view of sub-national constitutions and the regions that they govern.