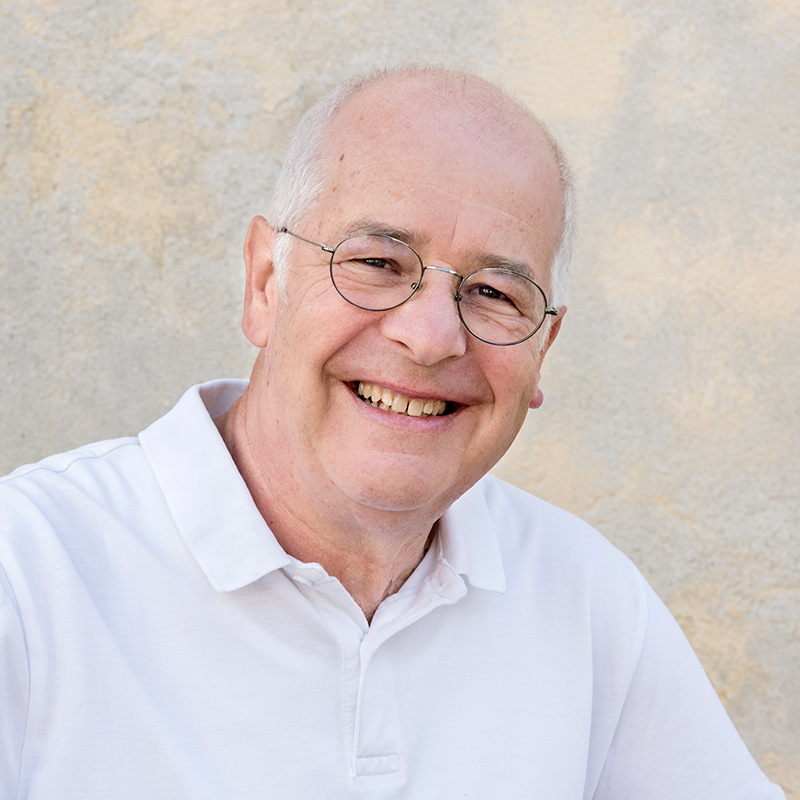 Chair of the Board

Hans Altherr is a lawyer, entrepreneur, and former member of the Swiss Senate, with extensive experience in local, cantonal, and national governance. Mr. Altherr acted as Senate Speaker in 2011-2012, and during his role as a member of the Senate served on the Finance Committee and the Committee for Social Security, among others. He is owner of a diamond and CBN tool manufacturing company and was President of the Board of the University of Applied Sciences of St Gallen. Mr. Altherr has also held a number of prominent positions in local and regional government throughout his career, including serving as the mayor of the Trogen, Chairman of the Conference of Cantons of Eastern Switzerland, and Member and President of the Government of Appenzell Outer Rhodes.

Vice Chair of the Board

Salma Siddiqui is Vice Chair of the board of Forum of Federations. She is an Ottawa based entrepreneur and community activist. In addition to owning a corporate travel agency and a real estate development business, Ms. Siddiqui has been active in the NGO community across Canada. She is currently Chair of the Coalition of Progressive Canadian Muslim Organizations, sits on the RCMP/CSIS Muslim Advisory Committee, and is a member of the Canadian Ethnocultural Council. In 2013, the Government of Canada honoured her with the Queen’s Diamond Jubilee Medal. In 2011, Ottawa Life Magazine places her on the list of 50 Most Influential People in the capital. Ms. Siddiqui is also the 2006 recipient of the Women of Distinction for Entrepreneurial Community Giving Award, given out by YWCA Canada.

Birtukan Ayanodadi (State Minister of Foreign Affairs) is a lawyer and career diplomat. She was previously Director-General for the Americas in the Ministry of Foreign Affairs of Ethiopia. She has served as Ambassador Extraordinary & Plenipotentiary of the Federal Democratic Republic of Ethiopia to Canada and Senior Counsellor International Treaties and Legal Affairs Directorate General at ministry. She currently serves on the board of directors of the Ethiopian Human Rights Council the Adama, Science &Technology University and the Ethiopian Tourist Trading Enterprise. She was educated in Ethiopia and Belgium.

Julius Ihonvbere is currently an elected member in Nigeria’s National Assembly representing Owan Federal Constituency in the Federal House of Representatives where he is also Chairman, House Committee on Basic Education and Services. Prior to being elected, he served as Secretary to the Government of Edo State and Chairman of the State’s Strategic Planning Team. He was previously Special Advisor to the Nigerian President on Program and Policy Monitoring. Between 1984 and 86 he served first as Secretary to the Academic Staff Union of Universities and later as branch Vice Chairman and Chairman. In 1990 he was forced into exile by the military and he returned to Toronto, Canada as a Visiting Professor of African Politics. In 1991 he moved to the United States of America, where he was an Associate Professor of Political Science, Houston-Tillotson College, Austin, Texas and Professor of Government at The University of Texas at Austin. Dr. Ihonvbere has an extensive publication history including numerous books, chapters, and over 70 refereed academic papers published to date. As a political scientist he obtained his BA (Combined Honours) in History and Political Science from the University of Ife, MA in International Affairs from The Norman Paterson School of International Affairs, Carleton University, Ottawa, Canada and PhD in Political Science from the University of Toronto, Canada. 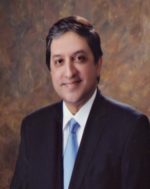 Saleem Mandviwalla was appointed as Chairman, Board of Investment with the status of Minister of State in 2008, where he liberalized the country’s regulatory environment to facilitate FDI and introduced the idea of establishment of Special Economic Zones (SEZs) in Pakistan.In 2012, he was elected as Member of the Senate of Pakistan from Sindh and thereafter appointed as Federal Minister for Finance in 2013. He was re-elected on the general seat as Senator in 2015 for the next six years and soon after that he also remained as Chairman, Standing Committee on Finance, Revenue and Economic Affairs from 2015 to 2018. In the same year, he was appointed as non-statutory Member of National Finance Commission, representing Government of Sindh and was also appointed as Member of the Board of Institute of Business Administration, Karachi in 2015. Presently, Saleem Mandviwalla is serving as the twelfth Deputy Chairman of Senate of Islamic Republic of Pakistan, elected on 12th March 2018.

Christian Paradis is a former member of Parliament who served as Minister of International Development and La Francophonie between 2013-2015. Between 2008 and 2013 he held several federal cabinet positions, including Minister of Public Works and Government Services Minister of Natural Resources and Minister of Industry. He also served as Quebec Lieutenant to Prime Minister Harper. In that capacity, he oversaw dealings between Quebec and the federal government. He currently serves on the board of several companies. He is a graduate of the Université de Sherbrooke and has a master’s degree in corporate law from Université Laval. 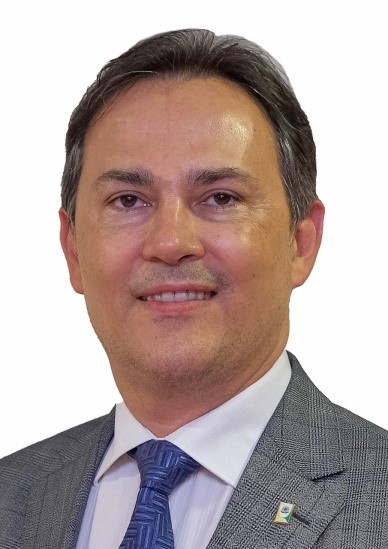 Miguel Griesbach de Pereira Franco (Ambassador) is Special Advisor at the Office of Presidency of the Republic, where he worked as Director of the Department of Relations with NGOs, from January to August 2019. At the Ministry of Foreign Affairs, he was Chief of Staff of the Undersecretary-General for Economic and Trade Affairs (2007-2009) during the term of Ambassador Roberto Azevêdo (former Director-General of the WTO) and was the Chief of the Europe III Division (2009-2010). He was chargé d’affaires at the Consulate General in Hong Kong (1993); Third Secretary at the Embassy in Beijing (1993 to 1994); Second Secretary at the Embassies in Bonn (1994 to 1998) and Tokyo (1998 to 2001); Minister-Counselor at the Embassies in Moscow (2010 to 2015) and Ankara (2015 to 2018). He holds a Bachelor of Economics from the Federal University of Rio de Janeiro.

Beatrice Keleher Raffoul is currently Chair of the Famous5 Ottawa championing for women leaders in public life. She was previously Senior Advisor to the Minister of National Defence and Veterans Affairs and the Director of Operations for the Minister of Canadian Heritage. She went on to be a Vice President for the Canadian Film and Television Production Association (CFTPA) and then Vice President, Public Affairs, for the Association of Canadian Academic Healthcare Organizations (ACAHO) which represents the research hospitals across Canada. She is a recipient of Governor General’s Volunteer Award and the Queen’s Diamond Jubilee Medal. 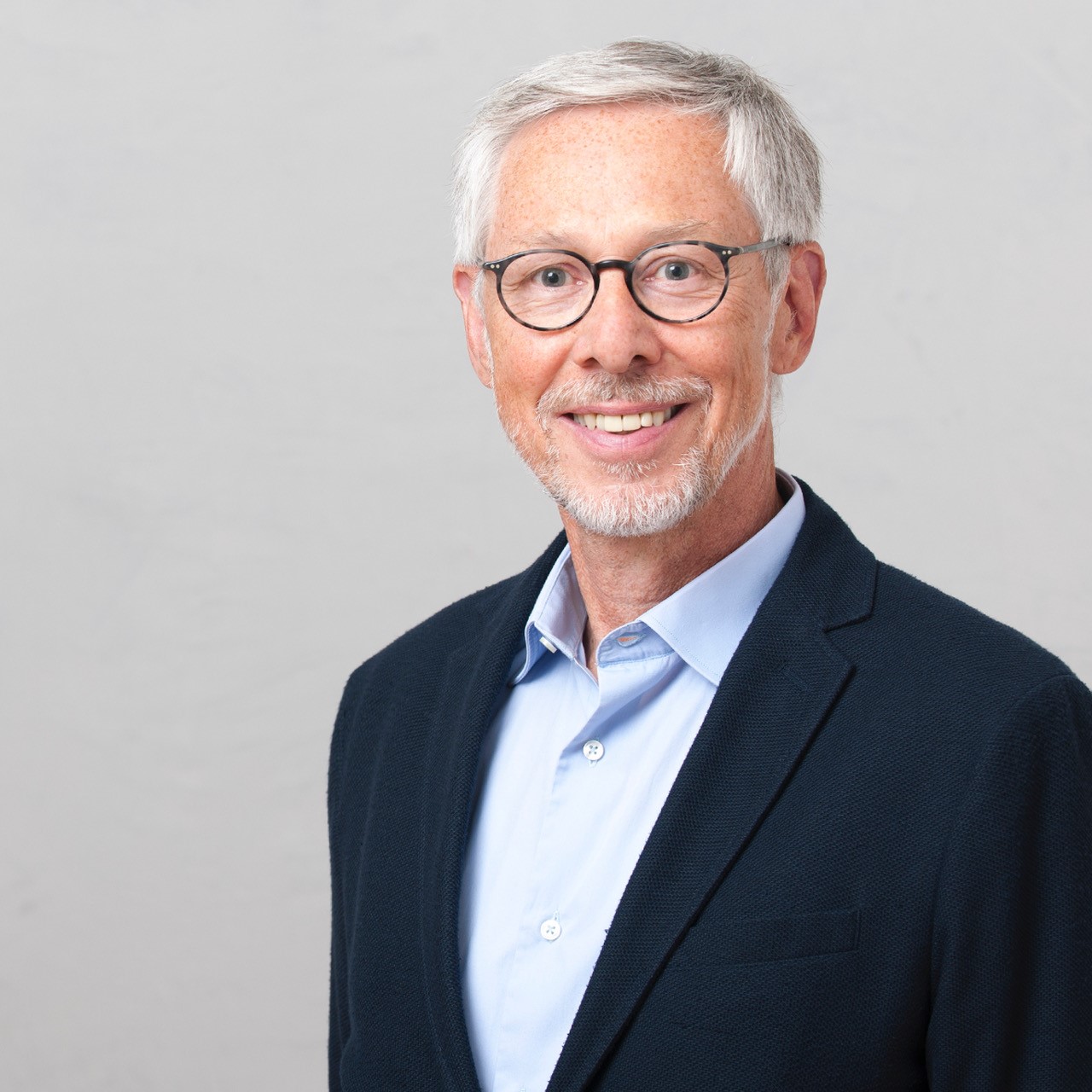 Dr. Carsten Sieling studied economics in Hamburg at the University of Maryland and in Bremen.  He completed this in 1988 and later pursued a part-time doctorate in economics with a dissertation on regional structural policy from 1993 to 1999. After a career in his academic field, Dr. Sieling then pursued a successful career in politics, having held various roles and functions since 1995, including as a member of the SPD, a member of the Bremen State Parliament, and the Mayor and President of the Senate of the Free Hanseatic City of Bremen from 2015 to 2019. In 2019, Dr. Sieling became a Member of the Bremen State Parliament and continues in that role today.  In 2021, he became a member of the Managing Directorate of the Bremen Chamber of Employees for Federal Affairs, and in 2022 he became a partner and senior consultant at 42.0 Beratungs-GmbH Hannover.
Forum News