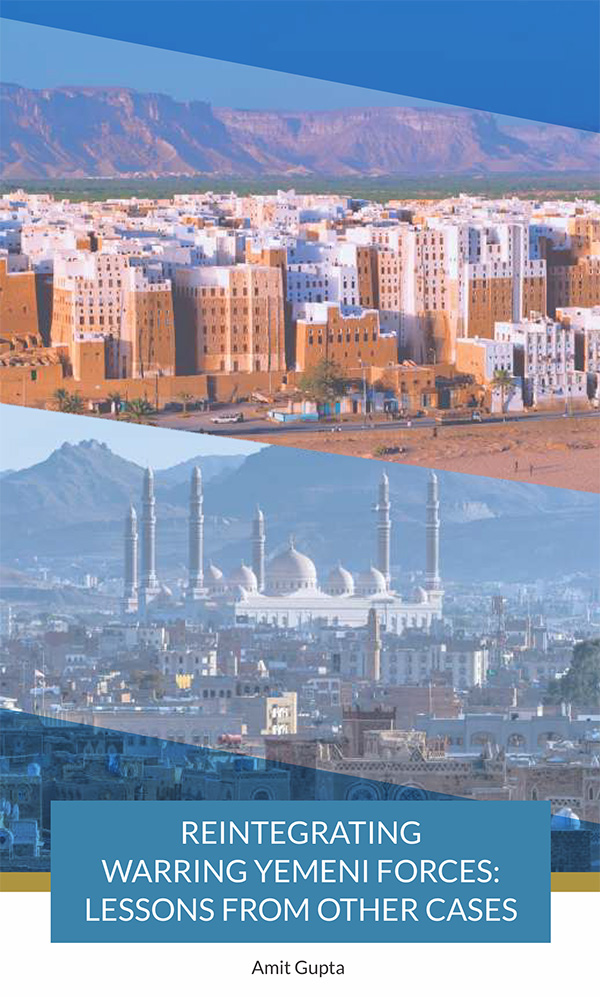 After years of fighting that has led to hundreds of thousands of deaths and a humanitarian disaster, there may be light at the end of the tunnel for a resolution of the Yemen conflict. The United States, under the Biden Administration, has withdrawn support for the Saudi war effort in the country and has reversed the Trump Administration’s decision to label the Houthi(Ansar Allah) forces as terrorists.

Saudi Arabia, once heading a 10-country coalition in Yemen, is now left standing by itself against the non-state armed forces in that country. This new landscape increases the chances of Riyadh coming to the table for peace talks. Further, despite sustained internecine conflict, most of the parties to the Yemeni civil war are not calling for secession and the formation of independent states.

The one group that still makes this call, the Southern Transitional Council(STC), may not be able to sustain itself as an independent state. The question arises:  is this an endgame or a bargaining position? Instead, for most groups in the country, there remains a commitment to some type of federal system emerging from the peace process—though what shape the system would take is unclear. While the situation in Yemen remains fluid, any sustainable peace deal will require power sharing, a federal structure, and concrete steps to demobilize and integrate former armed forces members into post-war society and its institutions.