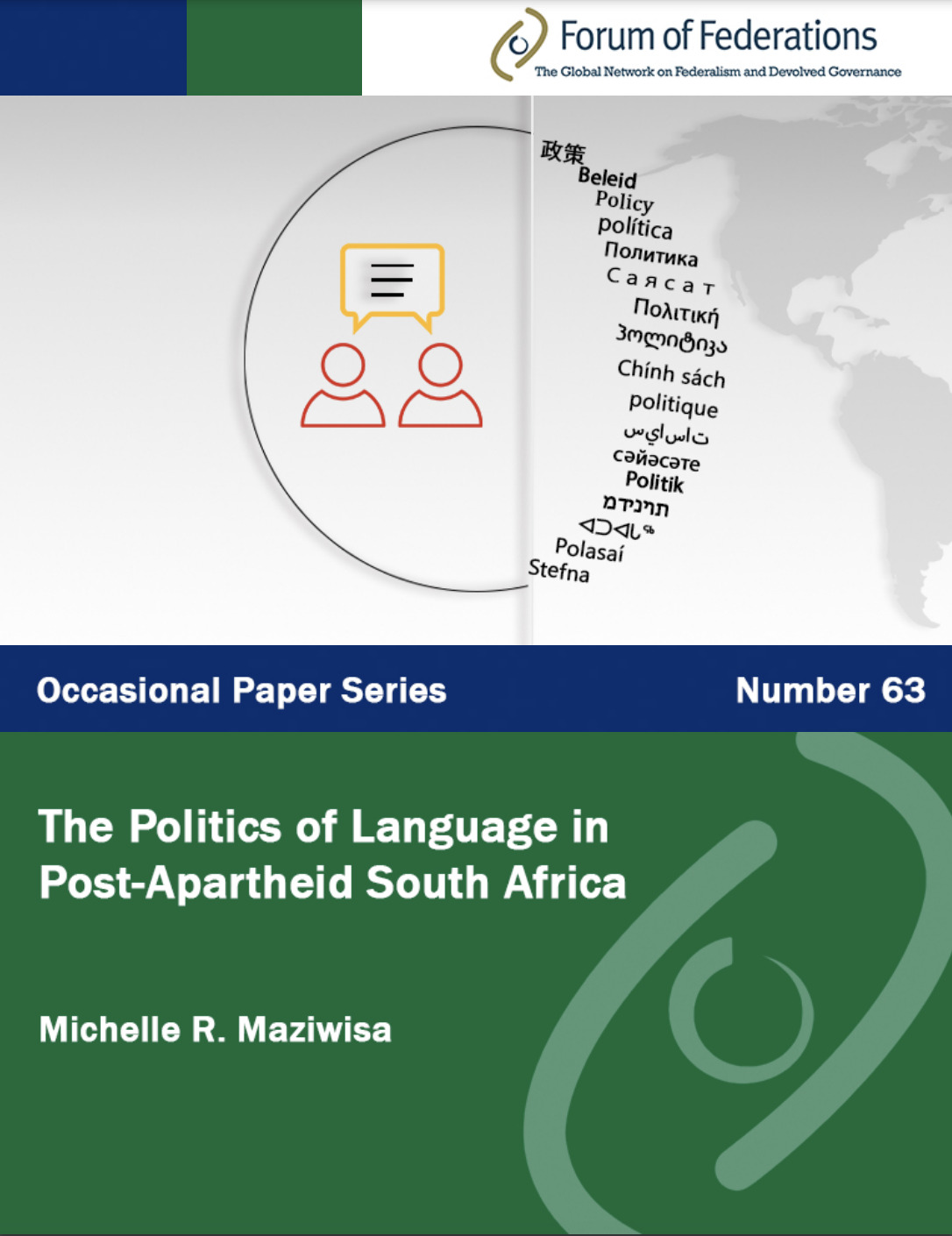 2023
The Politics of Language in Post-Apartheid South Africa

Language is a contentious issue in South Africa. These contestations manifest themselves through resistance to the use of languages that were used to dominate and disempower. Afrikaans was used as a means of violent oppression of blacks during the apartheid era, and English was used a means of oppression of Afrikaners under British imperialism and was heavily resisted by them. In recent times, these contestations have evolved and been compounded by emerging issues such as decolonization and Africanizing the curriculum to make the languages of indigenous people of South Africa more visible and relevant.

These pressures are most evident regarding the use of indigenous languages in education; in relation to language use in business and government they are more subtle. There is also growing concern in the Afrikaans community about the diminution of Afrikaans, particularly in employment and education. All the while, English has maintained its hegemonic – and largely uncontested – position as the lingua franca. This paper takes a legal perspective on the contestation of language in South Africa