Territorial cleavages refer to the political mobilization of a territorial population in a country. In some cases, these regional differences become a defining characteristic of a state. Territorial cleavages depend on many factors, including the history of discrimination and conflict between groups, a group’s geographic concentration or dispersion, and whether a group defines itself as a ‘nation.’

Most successful federations have emerged in peaceful contexts, either through democratic coming together of formerly separate units or through a constitutional transition towards devolved arrangements in a functioning democracy. To function well, a federation needs citizens who have a sense of belonging to the national and their regional communities. Designing federations in deeply divided societies, especially those with significant territorial cleavages, presents major challenges, especially in post-conflict or potentially violent contexts.

Territorially concentrated populations often have a sense of shared history and identity around which they can mobilize. They can have major organizational advantages over more dispersed groups. Communication is easier and may win political assets that give them leverage. In extreme cases, a regional group may resort to insurgency, which is easier to manage in a supportive population. One of the problems facing decentralizing countries is integrating regions with different traditions and minority groups into a larger sovereignty. The failure to resolve this problem can lead to ongoing conflict, and such dispute reemerges even in established states. 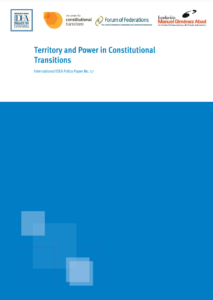 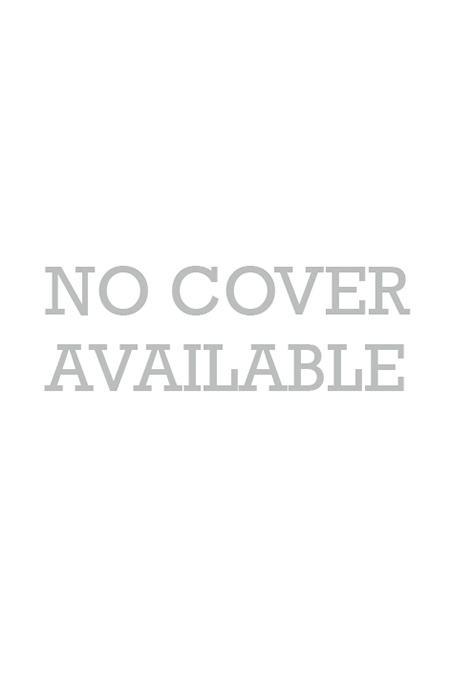 Forum Report: Federalism and Other Forms of Territorial Sharing of Power are Key to Solving most of the World’s Violent Conflicts

From the Forum Library 📚